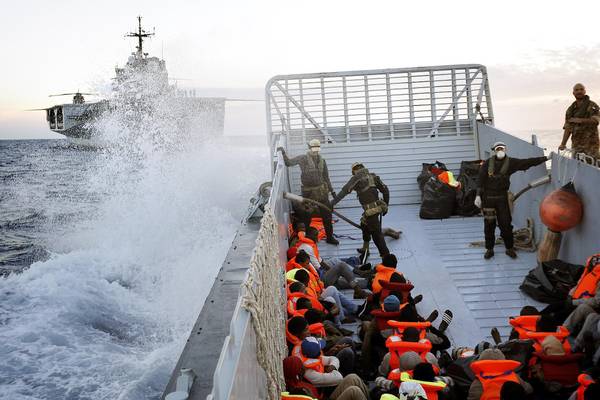 An anphibious boat brings rescued migrants from a boat in distress some 25 miles off the island of Lampedusa to the amphibious ship San Marco ‘Mare Nostrum’, at sea off the Italian island, early 25 October 2013. More than 800 migrants were intercepted trying to cross the Mediterranean Sea overnight 25 October 2013 in several separate operations, Italian news agency ANSA reported. Two Italian military vessels picked up about 400 people as part of an operation to reduce the number of deaths of boat people in the Mediterranean, the agency reported. Another 250 migrants were transferred to two coastguard vessels from a boat in distress off the island of Lampedusa, the report said. A patrol boat intercepted 95 people from Eritrea in the waters south-east of Lampedusa, and in another incident 80 migrants were rescued by a cargo vessel.
ANSA/GIUSEPPE LAMI 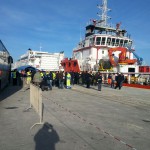 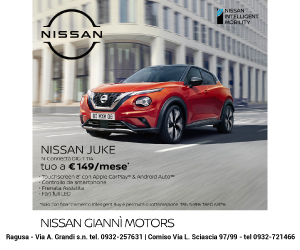